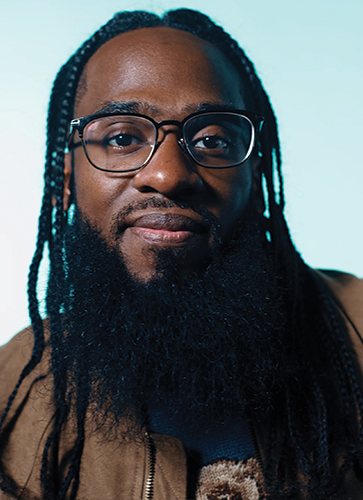 In addition to overseeing the direction of the company and the management division, R. Keith Morrison is currently developing and producing feature length films for Deck of Cards Entertainment. His expertise in production, distribution and marketing for the last few years include productions that have been invited to Sundance, SXSW, and Tribeca. Before entering production, Morrison started out in film distribution at a handful of notable NYC international sales agents.